Well this time next week we will be studying the markets ready to make our first selections! There is still time to join in at www.themarketexaminer.co.uk.

You may have seen that over the last few days we are building up to this by having a look back at notable events/days/results of 2010.

Today we'll just take a quick look at the amount of locked in value that we have seen over the course of the year. Basically, while we have had selections which drift on course to a bigger price than we backed - and gone onto win, the idea really is to get the value bets day in-day out, by trying to back at a price bigger than SP.

We all know just how accurate the SP market is for assessing the chances of any given runner, so if are able to get, most of the time, a bigger price than SP, then it should (and indeed does) follow that profits will inevitably follow. Not all the time, of course, but over a duration of time, the edge gained grinds out a good profit.

This may not seem a massive difference, but over the course of time, race in, race out, certainly good enough. It also a bit skewed by the odd selection or two which drift dramatically to a much bigger price. And of course morning money is often some of the shrewdist about, so a horse which has been backed in the morning and then drifts late on for some reason will very often run a fine race regardless. Later in the week we'll look back at one or two of these drfiters, focussing on those which have given the exchange layers a bit of a hard time!

If you would like to join the service before we get going on November 1st please go to www.themarketexaminer.co.uk/join-now 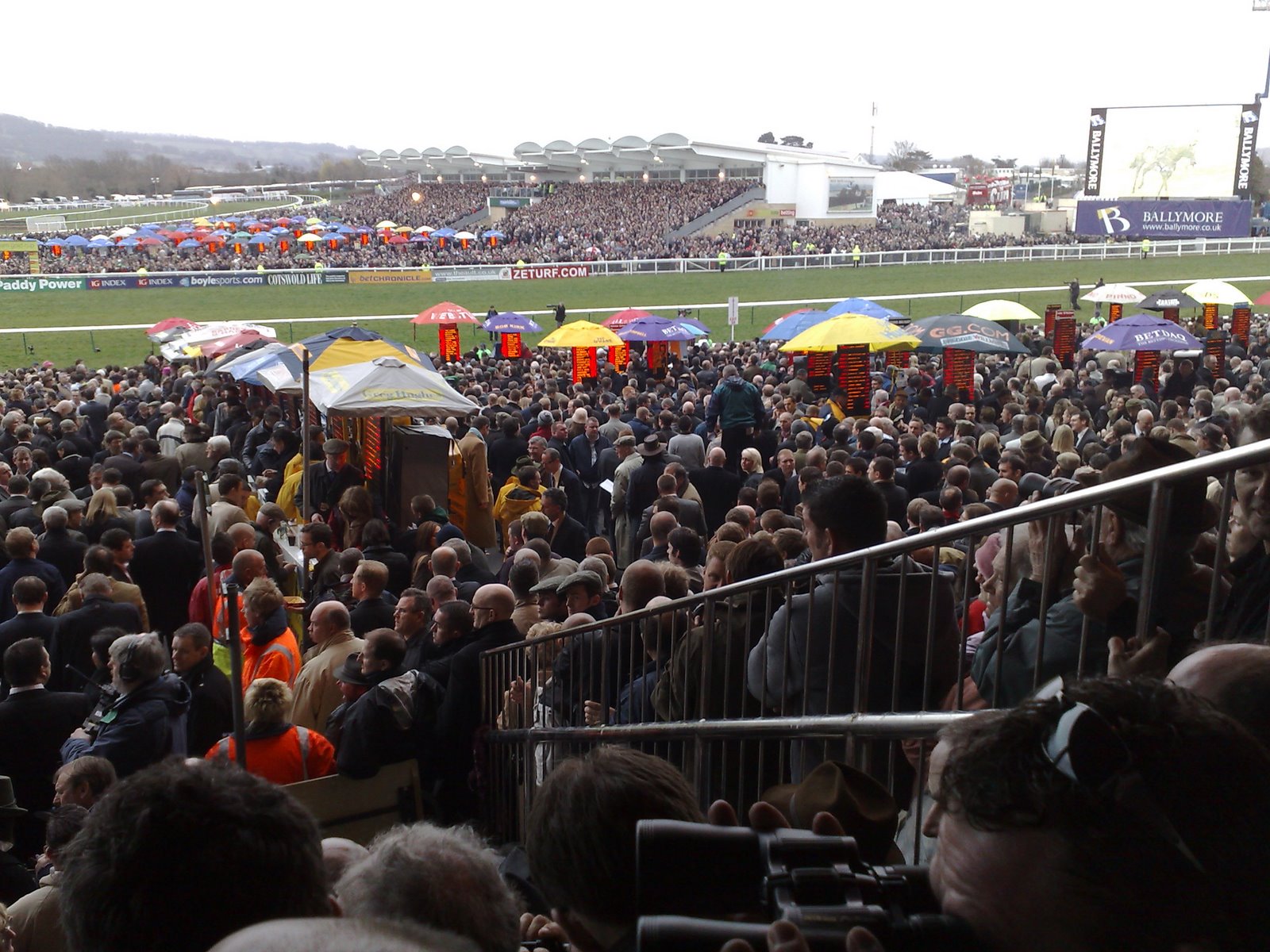